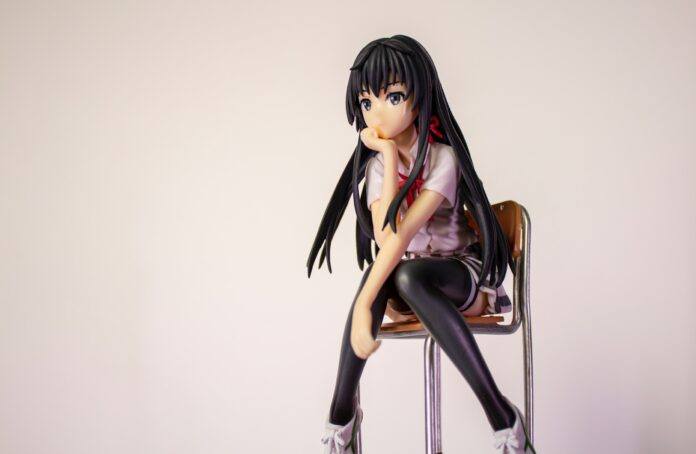 Perhaps a modern favorite like comic strips needs no introduction. But we still remind our readers that a comic is any picture that tells us a story. Without delving into the history of the origin of this phenomenon, let’s go straight to the essence of the article: what subspecies are exciting pictures and how to distinguish them from each other.

As you might have guessed, the story that the image conveys to us can be of absolutely any genre: science fiction, crime, or romance we know, and many others that testify to the content of comics. In this article, we will not look at what the comics tell us, but how they do it. In other words, the conversation will be about form. Go! 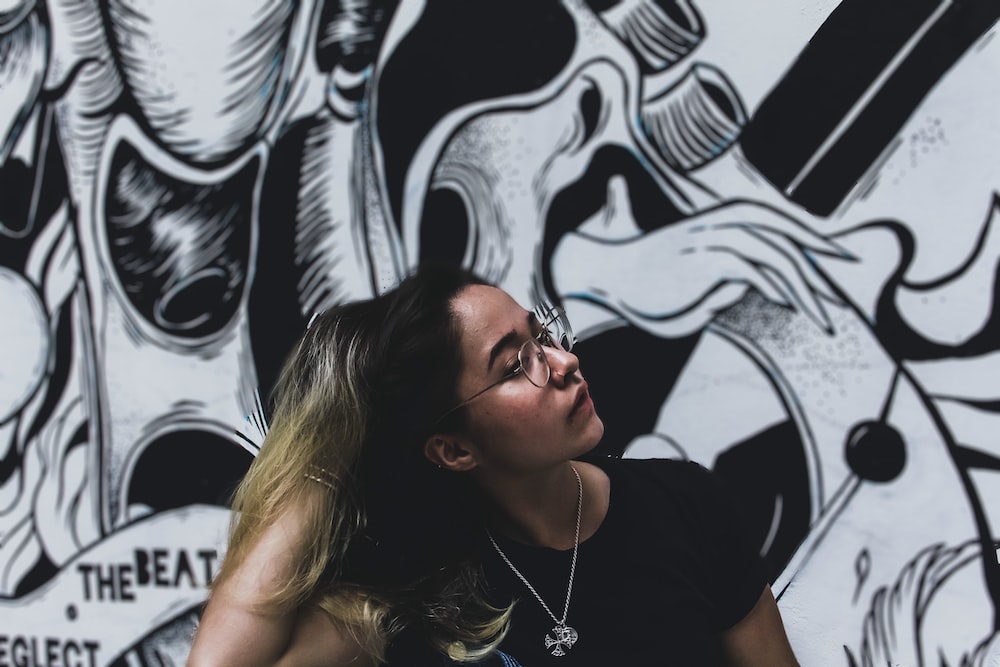 Traditional or, as they are also called, Americanized “comics have a rather banal plot about superheroes and their enemies – villains. This type of comic is focused on sales so that they are quite popular, and at least once in our life, we ​​have definitely seen them. Gloss, brilliance, and a worn-out plot are characteristic features of traditional comics.

Similar to traditional, but with a depth of the subject matter, graphic novels are also a fairly common type of comic book. This format is a voluminous work that is released not periodically, but once. Do all of us remember the classic novels that everyone read in school? A graphic novel is a no less serious work, only the text plays a supporting role in it, and the author’s message is transmitted to us through the image.

Nowadays, this type of comic has gained a lot of popularity. Strips or “miniatures” are a comic strip of two or four pictures accompanied by text to convey the idea of ​​the creator. Most often we can find strips on the Internet or in magazines, but there are also whole collections of drawn miniatures. The name of the compact format of such comics comes from the English word strip-tape. The strips help the author to convey his idea to the readers very clearly, so quite often we can come across comic “tapes” on quite social topics.

We are all active users of the World Wide Web, due to which webcomics are becoming popular. They can be published on both paid and free Internet resources, in the second case. It can be the artist’s personal website. Webcomics are created exclusively on a computer in the “online” mode. They differ in absolutely arbitrary format, animation, or soundtrack, as well as various topics. However, the creators of webcomics should remember that for the interest of readers. Their work must be understandable to the majority and have its own “zest” 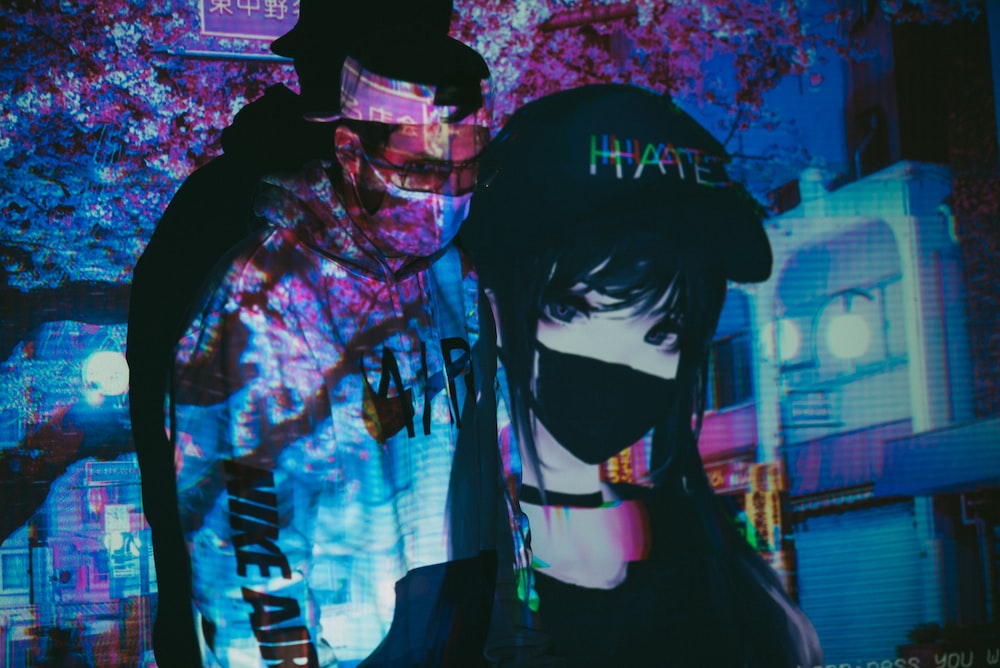 Where, if not in Japan, are comic strips considered a separate form of fine art? Manga is a Japanese comic book format. Which has grown into a major book publishing industry in Japan in the middle of the last century. Black and white is the hallmark of manga, although nowadays. Its vivid colors are sometimes preferred for creating Japanese comics, and reading comics from right to left. It is worth noting that manga is drawn on paper, then scanned and replicated, from which the creators of Japanese comics have no small income. Asian comics are created not only in Japan, Chinese comics Manhua and Korean ones – Manhwa is also popular. 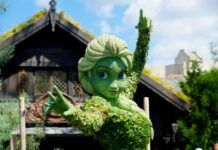 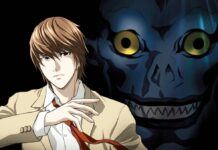 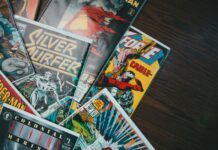 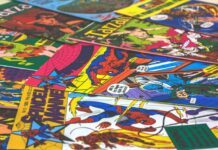 What Are Some Anime-Comics That Could Be Made?